Not for Any*
(Licenses)

The Not for Any* toolkit includes a list of open licenses that specifically negotiate Freedom 0: the freedom to run the program as you wish, for any purpose.1 These open licenses are sometimes also referred to as "ethical licenses", "conditional licenses" or "3 freedoms licenses". 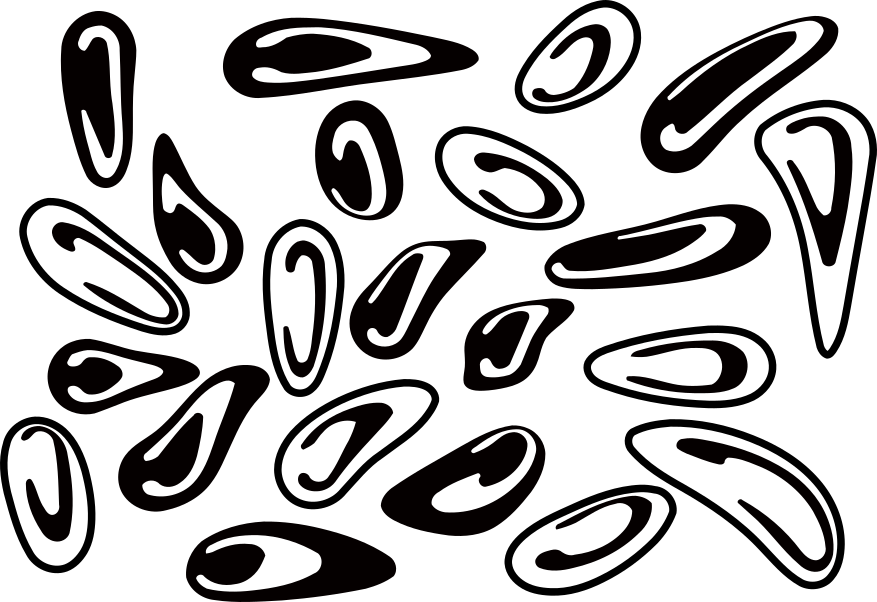 These licenses (re)turn (to) the discourse of Free/Libre and Open Source Software (F/LOSS) culture and take a radical turn. Many F/LOSS projects and communities subscribe to libertarian understandings of openness, where F/LOSS tools and materials are open for anyone and for any purpose and can therefore be used in any kind of context. The conditional licenses included in this toolkit depart from a different (granular and situated) understanding of openness, which have become important prototypes in a rising "ethical storm"2. The conditional licenses negotiate and propose political and social demands, in order to formulate for who an open licensed object is accessible and for what purpose it can be used.

It leaves us with the following question:

Can open licenses be used for techno-legal political and ethical demands?3

The list includes a selection of conditional licenses that we encountered throughout the time of this research:

The peer production license is an example of the Copyfair type of license, in which only other commoners, cooperatives and nonprofits can share and re-use the material, but not commercial entities intent on making profit through the commons without explicit reciprocity.

We recognize that private ownership over media, ideas, and technology is rooted in European conceptions of property and the history of colonialism from which they formed. These systems of privatization and monopolization, namely copyright and patent law, enforce the systems of punishment and reward which benefit a privileged minority at the cost of others’ creative expression, political discourse, and cultural survival. The private and public institutions, legal frameworks, and social values which uphold these systems are inseparable from broader forms of oppression. Indigenous people, people of color, queer people, trans people, and women are particularly exploited for their creative and cultural resources while hardly receiving any of the personal gains or legal protections for their work.

We also recognize that the public domain has jointly functioned to compliment the private, as works in the public domain may be appropriated for use in proprietary works. Therefore, we use copyleft not only to circumvent the monopoly granted by copyright, but also to protect against that appropriation.

The Software may not be used in applications and services that are used for or aid in the exploration, extraction, refinement, processing, or transportation of fossil fuels.

If you are a white heterosexual male you are provided the same permissions (reuse, modification, resale) but are required to include this license in any documentation and any public facing derivative. You are also required to include attribution to the original author or to an author responsible for redistribution of a derivative.

The Non-Violent Public License aims to ensure basic protections against forms of violence, coercion, and discrimination which creations are frequently leveraged for in the modern world. This license covers several formats of creative work but has extra terms for software given the power it has as a tool outside of its creative capacities.

To clarify: These Licenses are intended not only for Software, but also for creative works of all kinds.

Contributors can choose from two software licenses, Parity, an open, share-alike license, and Prosperity, noncommercial license, then sell private licenses through licensezero.com for use in closed source or for profit. licensezero.com sends the proceeds directly to developers’ Stripe accounts.

I love Open Source, and I want to give my software away to as many people as possible. However, I refuse to let my work benefit those who support fascism.

Buena Onda License Agreement. In spanish, "Buena onda" means something like "cool" or "nice". "Bola" is a spanish word too, and means "ball". Just to be clear, I am NOT a lawyer and I don't want to have anything to do with them. Use it at your own risk. If nightmares about lawyers keep you up at night, stay away from it.

For too long, we as software developers have divorced ourselves from the consequences of the code that we write. We have told ourselves that development is a pure and abstract pursuit, and have spent our careers writing programs with the goals of clarity, conciseness, readability, performance, and elegance.

But we are starting to realize that the software that we create has a real and lasting impact on the world in which we live.

Introducing the Hippocratic License: an Ethical Source license that specifically prohibits the use of software to violate universal standards of human rights, and embodying the principles of Ethical Source Software.

The purpose of the Atmosphere License is to let developers push back against this cycle, supporting environmental sustainabiliy by creating code that increases the relative economic value of renewable energy.

Most software today is developed with little to no thought of how it will be used, or the consequences for our society and planet.

## The Vaccine License - A Software License That Saves Lives (2019)

Open Source developers should work for good, not evil. The misguided rejection of vaccination is one of the greatest evils that has ever existed.

The Vaccine License is a software license that requires that users vaccinate their children, and themselves, and that user businesses make a similar requirement of their employees, to the greatest extent legally possible. The required vaccinations are those recommended by the user’s national administration, for example the United States Center for Disease Control. There is an exception for those who, for medical reasons, should not receive a vaccine.

The Anti-Capitalist Software License (ACSL) is a software license towards a world beyond capitalism. This license exists to release software that empowers individuals, collectives, worker-owned cooperatives, and nonprofits, while denying usage to those that exploit labor for profit.

Space for another licence that negotiates freedom 0.